Competitive Work means work in the labor market that is performed

Some school districts in South Carolina require that students with I/DD participate in a minimum of 360 hours of documented work before they can exit school.

TASC is excited to introduce our newest resource, Topical Briefs. These fact sheets, which will be introduced monthly over the next year, are intended to provide clarification, information and resources related to best practices in transition. 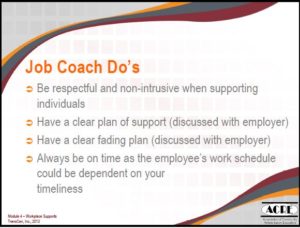 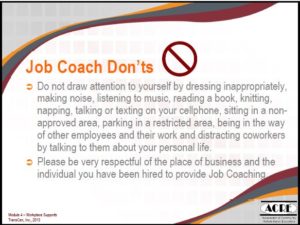 Get to Know Vocational Rehabilitation of South Carolina

Get to Know Vocational Rehabilitation of South Carolina 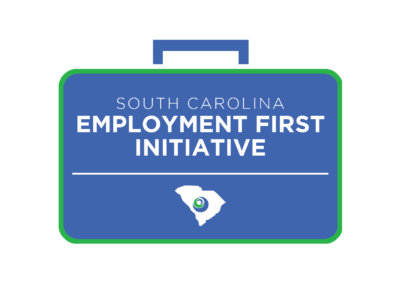 Using social media to engage young adults with disabilities in sharing their career ambitions, success, and barriers to employment, #HireMeSC seeks to raise awareness about [...] 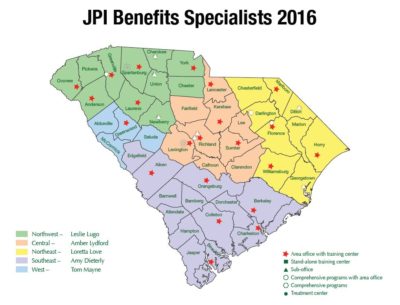 Information on how Vocational Rehabilitation counsels individuals about work incentives and other benefits of working while educating them on the effects of earnings as they plan for employment.

*Materials presented on this site are not intended in any way to be all-inclusive. It is intended to represent only a sampling of what is currently available. Reference to or use of any assessment product, service, or process does not imply recommendation, approval, affiliation, or sponsorship of that product, service, or process by the Center for Disability Resources, the Transition Alliance of SC, or our partnering agencies.